The goal was to comply with the United Nations Firearms Protocol, which Canada signed in 2001, and is intended to prevent shipments of small arms from ending up in conflict zones around the world.

Please consider replacing the proposed regulations with the wording below, which complies with U.N. protocol.

Section 4(1)(a) A firearm manufactured or imported after the coming into force of this regulation shall be permanently marked with the firearm’s serial number on the firearm’s frame, receiver or barrel.

Section 4(1)(b) A firearm manufactured after the coming into force of this regulation shall be permanently marked with the firearm’s make on its frame, receiver, slide or barrel.

What can you do?

Contact your local MP and request that they support a simpler amendment to these regulations recognizing serial numbers are already on new firearms.

Here is a form letter to send to your MPs. 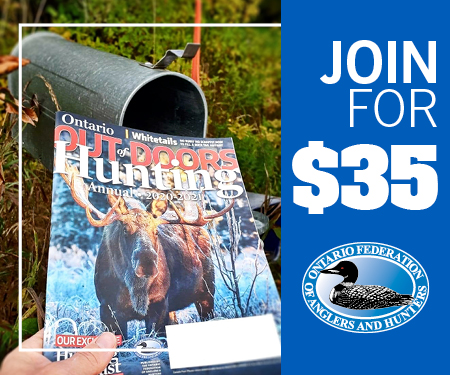