The OFAH is concerned about some of the misleading information being distributed when it comes to cormorant hunting in Ontario, we have addressed some of those most commonly heard misconceptions click here

Populations of double-crested cormorants are increasing in number and distribution across Ontario’s shorelines. Where cormorant numbers are high, they can negatively affect terrestrial habitats by chemical and physical means through corrosive acidic guano, and stripping/breaking tree branches. In some cases, cormorant colonies have destroyed entire island ecosystems. Many people are also concerned about potential impacts on fish populations and angling opportunities.

On July 31, 2020 the MNRF announced a province wide fall season for cormorants from September 15th to December 31th. The daily bag limit is 15 birds under the authority of your small game licence.

See the MNRF’s decision notice for full details, at www.ero.ontario.ca/notice/013-4124

The OFAH is pleased to see that the government is finally recognizing the problems caused by overabundant cormorants and are taking action to control overabundant cormorant populations to help protect Ontario’s ecosystems. It is encouraging to see that the MNRF has made adjustments to the original proposal in response to concerns expressed by the OFAH and others. Provincial government action on cormorants has been a long time coming for many OFAH members, and reinforces the need for persistence and determination when there is a conservation concern that threatens our fish and wildlife. 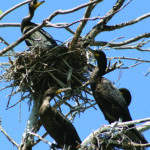 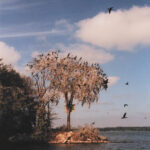 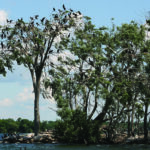 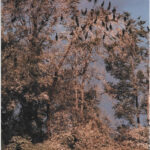 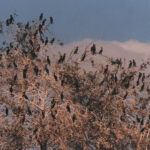 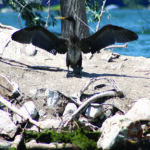 THE FACTS about cormorant control in Ontario

Dec 19, 2018  OFAH comments on the MNRF proposal to establish a hunting season for double crested cormorants in Ontario 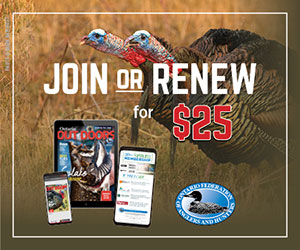