2016 – MNRF officially expands the spring bear hunt pilot for a five year period (2016-2020) with restrictions on placement of bait.

2019 – MNRF proposes to reduce the minimum distance requirement for placement of bait from rights of way for public vehicular traffic and marked and maintained recreational trails for black bear hunting from 200 metres to 30 metres. Decision still pending as of January 2020.

What the OFAH is doing:

OFAH responds to misleading information about the spring bear hunt

OFAH explains the benefits of the spring bear hunt

OFAH rounds up public support for the pilot project

OFAH appeals to municipalities for support

“We’re pleased that Minister of Natural Resources and Forestry Bill Mauro and the provincial government have recognized the value of a Spring Bear Hunt in Ontario by expanding the pilot project for another five years,” says OFAH Executive Director Angelo Lombardo. “The OFAH remains committed to ensuring that Ontario always has spring bear hunting.” full media release here

The Ministry of Natural Resources and Forestry (MNRF) issued a news release Friday February 19, 2016 about the official expansion of the spring black bear pilot project for the next 5 years in Ontario.

What you can do: 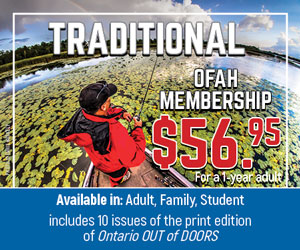 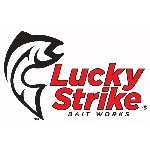