The OFAH is disappointed that a public conversation about “Reducing Violent Crime” has started with “A Dialogue on Handguns and Assault Weapons.”  This approach is a reactive political dialogue that focuses too narrowly on one very specific topic and redirects the conversation away from a big-picture and long-term evaluation of what can be done to actually reduce violent crime.  Framing the dialogue in this way has created a political referendum about gun control, rather than a constructive discourse about how to be proactive in addressing the root problems leading to violent crime and gun violence.

The dialogue should have started with a broad conversation about identifying vulnerability points.  We need to identify and evaluate vulnerabilities contributing to the supply of illegal firearms in Canada, but we also need to look at our justice system’s ability to fully prosecute criminals, as well as deficiencies in our current social framework that limit our effectiveness in preventing violence and organized crime in the first place.  We cannot let the idea of a short-term perceived policy fix (e.g. a handgun ban) blind us from the more daunting long-term challenges that must be tackled in order to produce meaningful results for Canadians.  By the time we realize a ban on handguns and “assault weapons” has had a negligible impact on public safety we will be that much further behind in starting the necessary conversations.

We acknowledge that Minister Blair was mandated very late in this government’s term, but the 30-day window for public consultation is wholly inadequate to have a meaningful discussion on this topic.

Read the letter in it entirety (PDF). 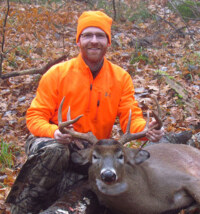 February 16, 2021
-
Posted by OFAH Communications
UPDATE: Here are some introductory Frequently Asked Questions for Firearms Bill C-21, which was introduced in the House of Commons on
Read More →
Firearms, News
2 MIN READ 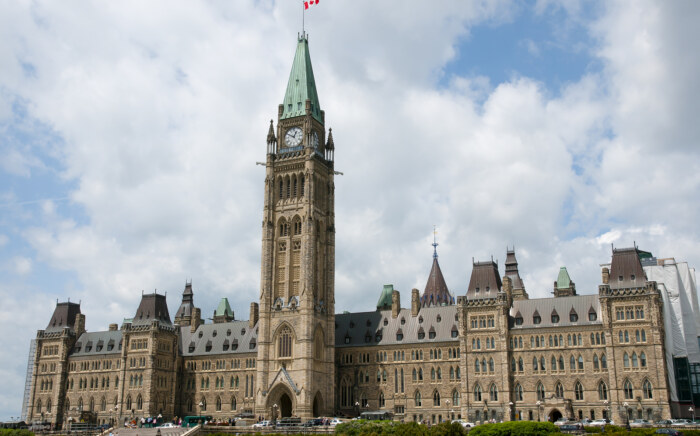