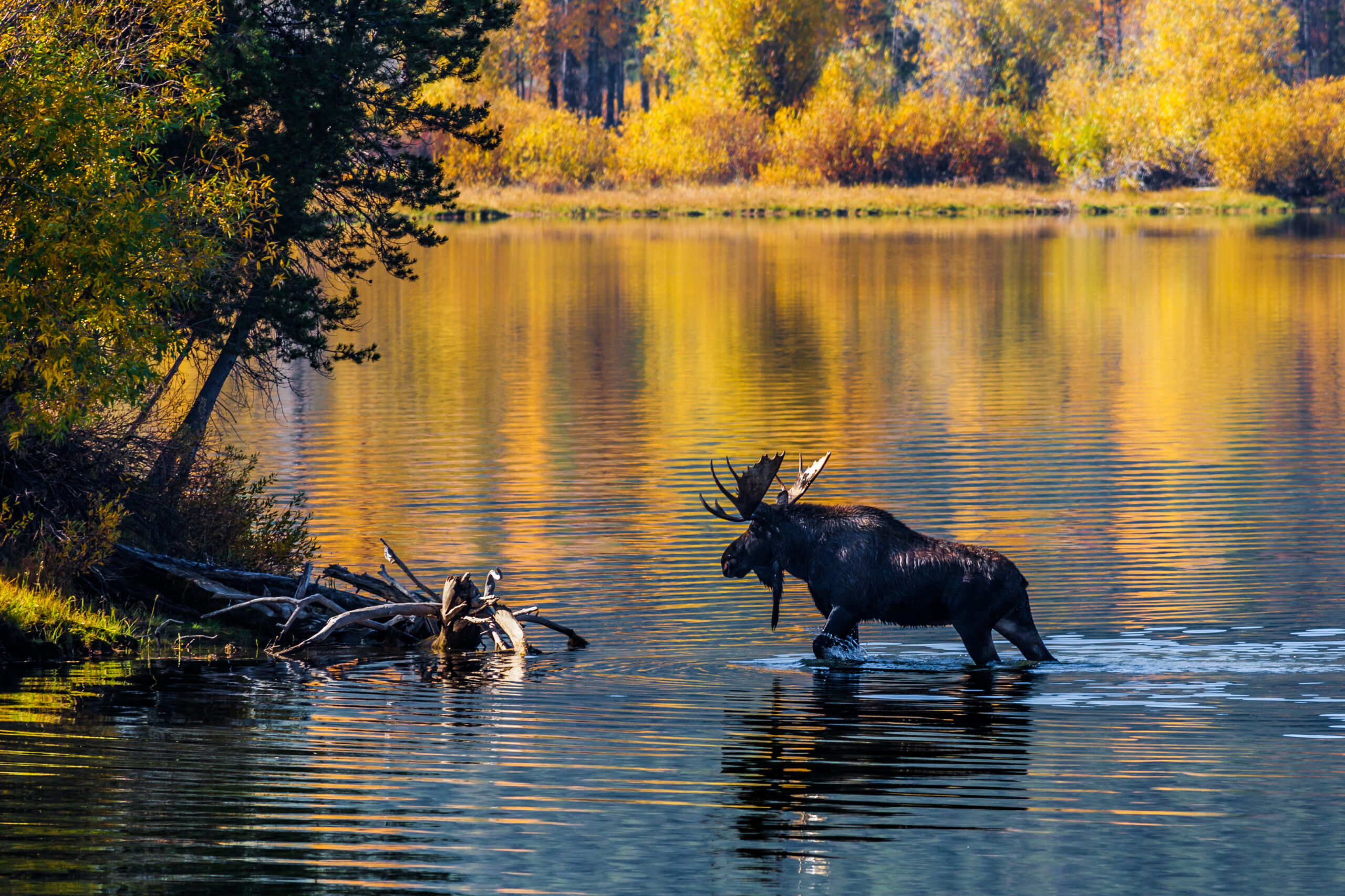 On June 15th, 2021, the second chance allocation stage for moose opened. We’re seeing plenty of questions from hunters across the province about the process and how it works, so below we’ve laid out what you need to know about how to navigate this stage of the new moose tag process.

WHAT ARE THE IMPORTANT DATES?

The second chance stage will run from June 15th to July 7th. Following that, the MNRF will run the allocation and hunters will be able to see if they were successful on August 1st. While the primary allocation stage had a roughly three-week period in which to claim tags, for the second chance stage hunters have until the end of the season to decide whether they want to claim a tag. All tags (including those awarded in the primary allocation stage) are available to print on August 17th.

WHAT TAGS ARE AVAILABLE?

During the second chance stage, hunters can apply for tags that were not applied for during the primary allocation stage, as well as tags that were awarded to hunters but not claimed. Hunters can find out what tags are available by visiting www.ontario.ca/moosequotas or by calling 1-800-288-1155 as of June 15th.

While many of the tags available in this stage will likely be the same as those typically available under the old surplus system, there could be some high-demand tags available. For example, imagine a situation where two people who hunt together may have both received gun bull tags in the same unit during the primary allocation stage. Only wanting one tag, one hunter claimed theirs and the other did not. That second gun bull tag would now be available in the second chance stage.

WHERE DO YOU APPLY?

Hunters can apply online at www.huntandfishontario.com, over the phone by calling 1-800-288-1155, or in person by visiting a license issuer or participating Service Ontario location. A hunter applying to the allocation process is only required to pay the $15 application fee once, regardless of whether they are applying to one or both of the stages. Second chance tags can only be claimed online or in person.

CHOICES, POINTS, OR NO POINTS

As in the primary allocation stage, a hunter can select up to three choices when applying to the second chance stage. Those choices can be any combination of WMU, firearm (gun or bow), and tag type (bull, cow/calf, or calf) for which there are available tags. Hunters also have the option of picking WMU 99Z (hunt code 999) if they only wish to apply for a point and did not do so in the primary allocation stage.

You can watch an in-depth demonstration of the entire moose tag process at www.ofah.org/insideaccess or watch the video below. You can also find more information at www.ontario.ca/moosetagprocess.

The OFAH continues to work on all aspects of moose hunting and moose management. In early May we sent a letter to Minister of Natural Resources and Forestry John Yakabuski on the importance of moose aerial inventories (MAIs) to effectively manage moose in the province. We provided recommendations to ensure that MAIs are conducted at a frequency that supports adaptive management, in a way that effectively tracks population trends, and at a scale that is supported by science. We also raised concerns about the vulnerability of MAIs to climate change and asked that the MNRF begin working on proactive solutions.

NOTE: This content was originally published in the July edition of Ontario OUT of DOORS Magazine.

Email
PREVIOUS POST
Sharing some OFAH perspectives on renewed Great Lakes Agreement
NEXT POST
Bring Back the Salmon Classroom Hatchery: Goodbye, and thanks for all the fish! 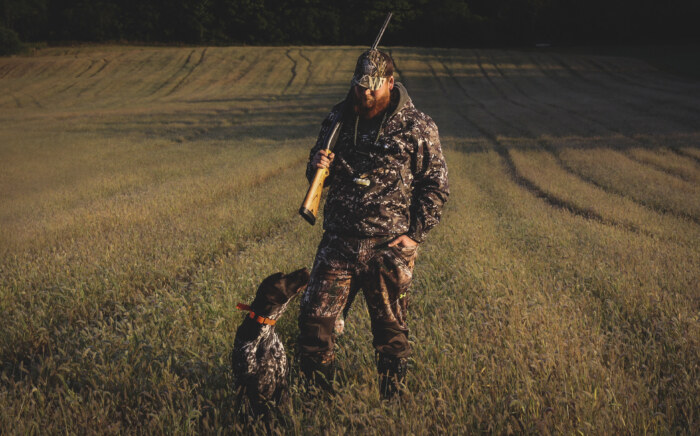 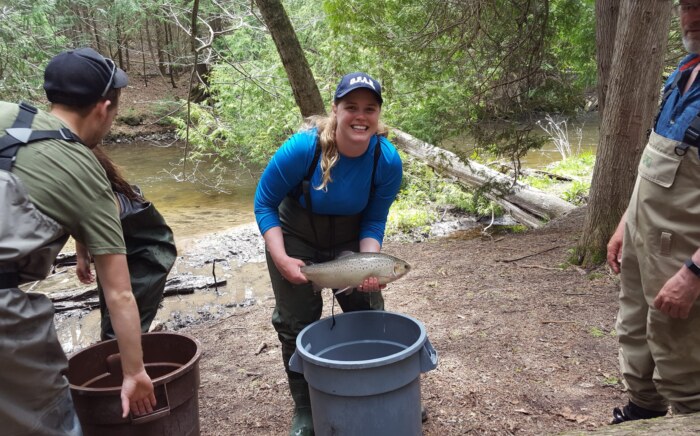 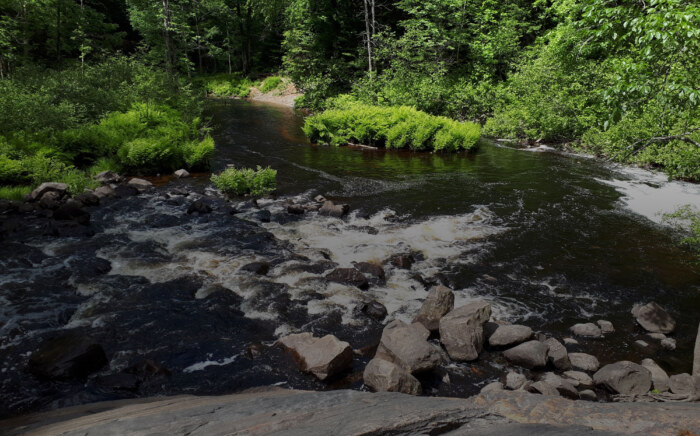 BUDGET TALK: Fishing and hunting leave footprints in all the right places

During government budget season we’ve been talking to politicians about ongoing policy priorities, and how the OFAH, fishing and hunting can play into responding and recovering from the pandemic.