The MNRF has updated and revised regulations for game birds, small game mammals, and furbearers in Ontario.

Updated opening and closing dates posted to the regulation HERE.

Examples of changes that were made:

OFAH Action on this issue.

Read the OFAH’s recommendations on the small game review Jan 27, 2017

Since 2009, the OFAH has been calling for a complete review of small game hunting seasons, many of which have not been updated for decades.  The Federation’s recommendations from 2009 outline a number of important reasons for the review:
Visit this link: http://bit.ly/2oQFAKS for full open season regulations.

Ontario Federation of Anglers and Hunters is a non-profit, non-government fish and wildlife conservation organization, please consider supporting us with a membership or donation. 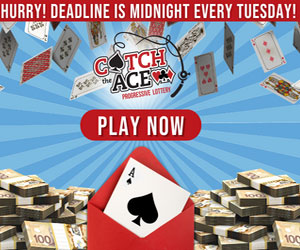